Eye of the Hurricane • October 7, 2019 • https://eyeofthehurricane.news/10591/entertainment/legends-lost-eddie-money/ 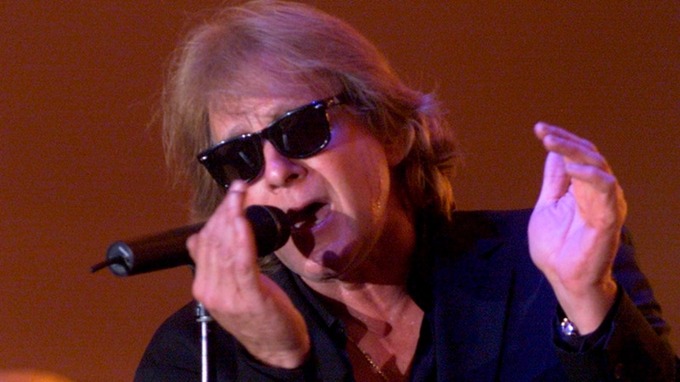 Edward Mahony aka Eddie Money was born March 21, 1949, in Brooklyn, New York. Money passed away in a Los Angeles hospital on September 13th,2019 from esophageal cancer. Money was an American rock singer and songwriter who had tremendous success in the 1970s as well as the 1980’s with 11 top 40 hits. Some of his most popular songs include: ” Think I’m In Love”, “Two Tickets To Paradise”, and “Baby Hold On”. Money has had a recent resurgence in popularity with his television show on Axis Tv called “Real Money” Also, he has toured successfully with his family who is also very musically talented. Money is survived by his wife Laurie Money and five children.