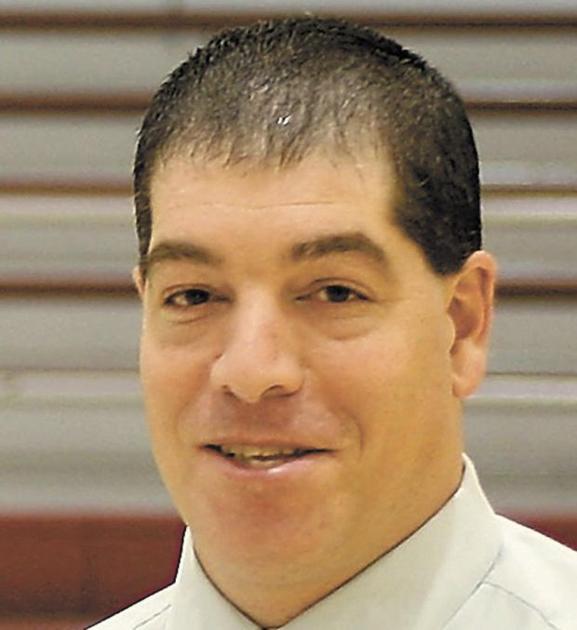 I recently had the opportunity to interview Coach Robert “Horse” Natale.  Mr.Natale is a teacher, high school basketball coach, and his childhood nickname “Horse”.   Mr. Natale aka “Horse”   I hope you enjoy the interview-Josh

Question: How did you get the nickname “Horse”?

Coach Natale: Playing on the playground.  A guy by the name of Dave Orrico gave me the game.

Question: What year did you graduate from high school?

Question: What teacher had the biggest impact on your high school career?

Question: What family member has given you the advice you’ll never forget?

Coach Natale: My father.  He told me never to quit on myself, and always believe.

Question: What do you remember from the 82 championship team?

Coach Natale: The great fan following and the journey of the entire playoff run.

Question: What kind of feeling do you get from winning a state championship?

Question: How has Coach Blundo influenced your coaching?

Coach Natale: I’ve been fortunate to be able to coach with some great people over the past twenty-five years.  I’ve learned different things from each coach, but I think all of the instilled how to win by doing things the right way. As an assistant coach in other sports, I’ve tried to bring that winning attitude to the other coaches. I’ve also been able to eat lunch at a table with a great coach that I have learned things about basketball life.

We wish Coach Natale and the Red Hurricanes the best of luck on their opportunity to win a 4th straight WPIAL Title.