Eye of the Hurricane • October 9, 2020 • https://eyeofthehurricane.news/15460/feature-stories/ne-ca-hi-exposed-homecoming-game-cancelled/ 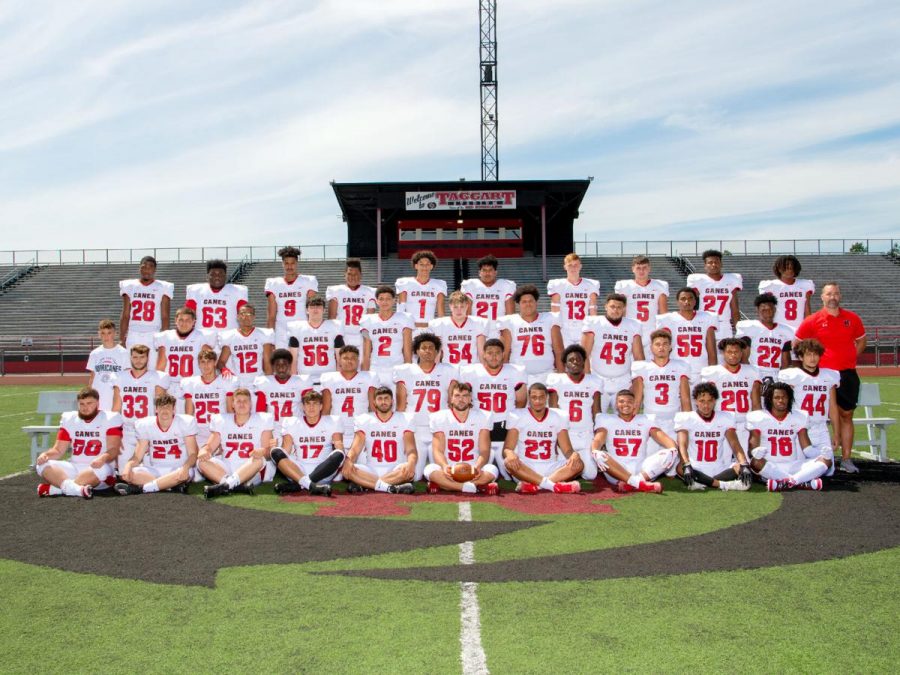 Early this afternoon on October 9th, Superintendent Debra DeBlasio, and the New Castle Area School District made an executive decision to cancel the homecoming football game after a player contracted Covid-19. According to Superintendent Debra DeBlasio, the district is awaiting information from the state health department on whether or not coaches and players should self-quarantine.

However, Superintendent DeBlasio announced that homecoming activities, such as the parade, will still take place because none of the homecoming court members were in contact with the players. The parade around the stadium will begin at 5:45 tonight and the homecoming court ceremony will begin at 6:35 pm inside the stadium. The Eye of the Hurricane team is sending love and prayers to all seniors and players affected.