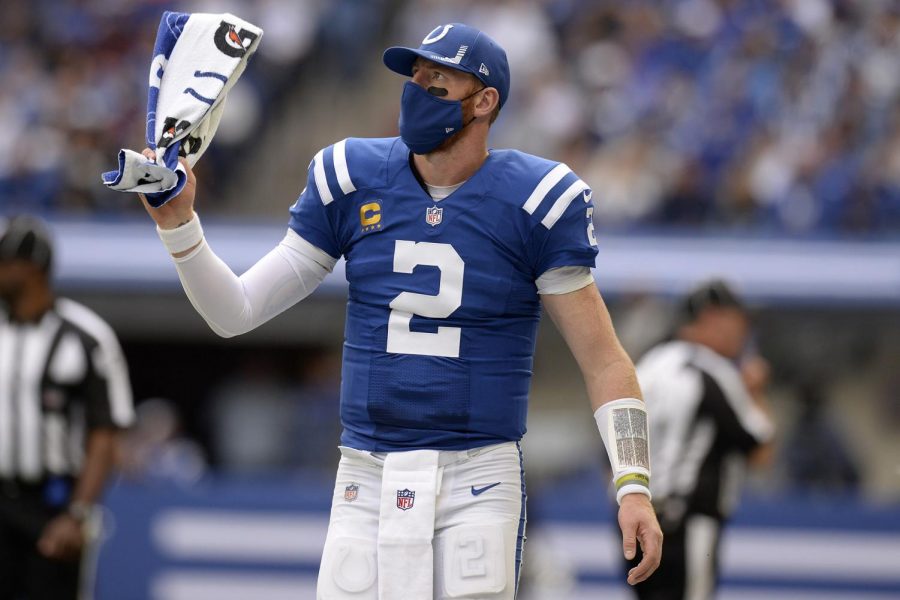 2020 Comeback Player of the Year Winner

The Comeback Player of the Year award is handed out to the player who either is injured or had a terrible season in one season and then the following season they have a tremendously better season. The 2020-2021 Comeback Player of the Year was awarded to Alex Smith who suffered a brutal ACL injury and came back and shined for the Washington Football Team. In this case, Smith suffered a terrible injury many players do not come back from as good as they once were, but he did somehow come back the same, if not better than he was before.

Who will be the 2021 Comeback Player of the Year?

A player that seems to be the favorite to win this prestigious award is the quarterback for the Indianapolis Colts Carson Wentz. Although he did not suffer a severe injury like Alex Smith, Wentz had an awful season with the Philadelphia Eagles and looked nothing like his former self. It was almost as if he lost himself and was a different person. This year his stats are a thousand times better than last year as he has 21 touchdowns with only 5 interceptions thrown. His touchdown to interception rate is very good, however, if he were to have more he could not only be in the running for Comeback Player of the Year but also the NFL’s Most Valuable Player of the 2021 season. Wentz is looking like the favorite because of his comparison of this season and last season’s stats, but what makes him a favorite is that there are not many other players competing for this award. With not much competition it looks like Wentz is running away and already has the Comeback Player of the Year award in his pocket.

Stay tuned to the end of the NFL season to see who this award will go to!